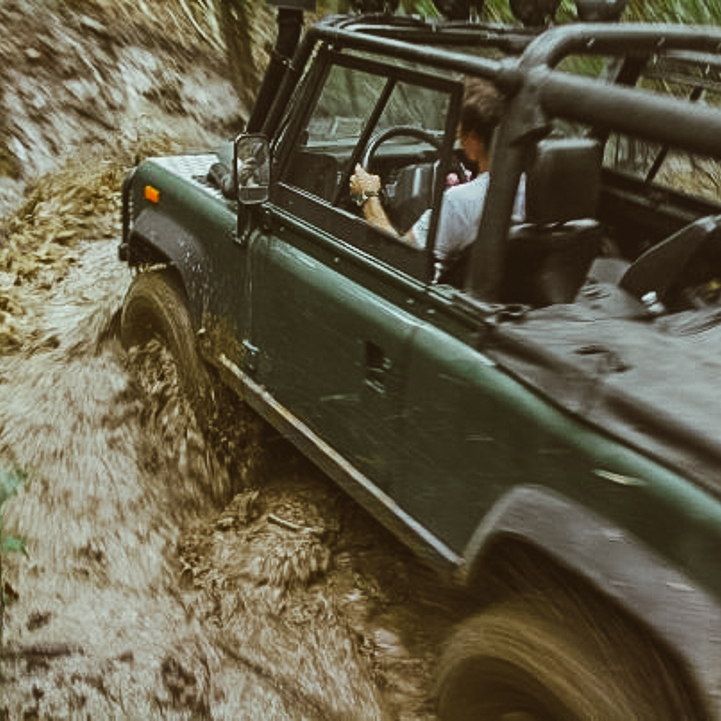 The Mid-Atlantic Rally always brings out the big guns. The trails usually varies from easy to hard, and if it rains, then every trail is hard or impassible. I started going to MAR in 2006 when the event was at Pearl's Pond. Pearl's Pond was a shit show when it rained.

I drove down with the NJLR crew to this years MAR event. All of our Land Rovers were heavily modified at this point. They were more prepared for off-road than on-road ready. Most were also heavily loaded with gear, which is nice to have but added too much to the cars. Lockers, winches and head-duty axles had to make up for this.

We plowed through all the trails, easy, hard, off cliffs, up ledges, nothing stood in our way.

Our good friend Heather, a retired school teacher from the Mid-West, joined us on some of the trails. We met Heather back at the National Rally and have been friends since. She was a very skilled driver without a fear. Sadly Heather passed away a couple of years ago. I wish she got to see these photos. She embodied the Land Rover spirit and just lived the best life ever.

Yes, thats my and my NAS Defender 90. I was so into this lifestyle and so young, I would show up at a mud hole, without a soft top on and send it. I look back at this and it still looks like fun. But I do remember my car being absolutely filthy after this. I don't think its ever recovered after that weekend.

Night-wheeling is a type of off-roading you do very late at night. Do you know that saying - "Nothing good happens after midnight"? Thats why we night-wheel. Your vision of the trail is only lit but whatever lights you have, its cold and you can get lost very easy. Its fun, but you need to be prepared to be stuck for many hours in a hole that was dug out by other cars earlier in the day. 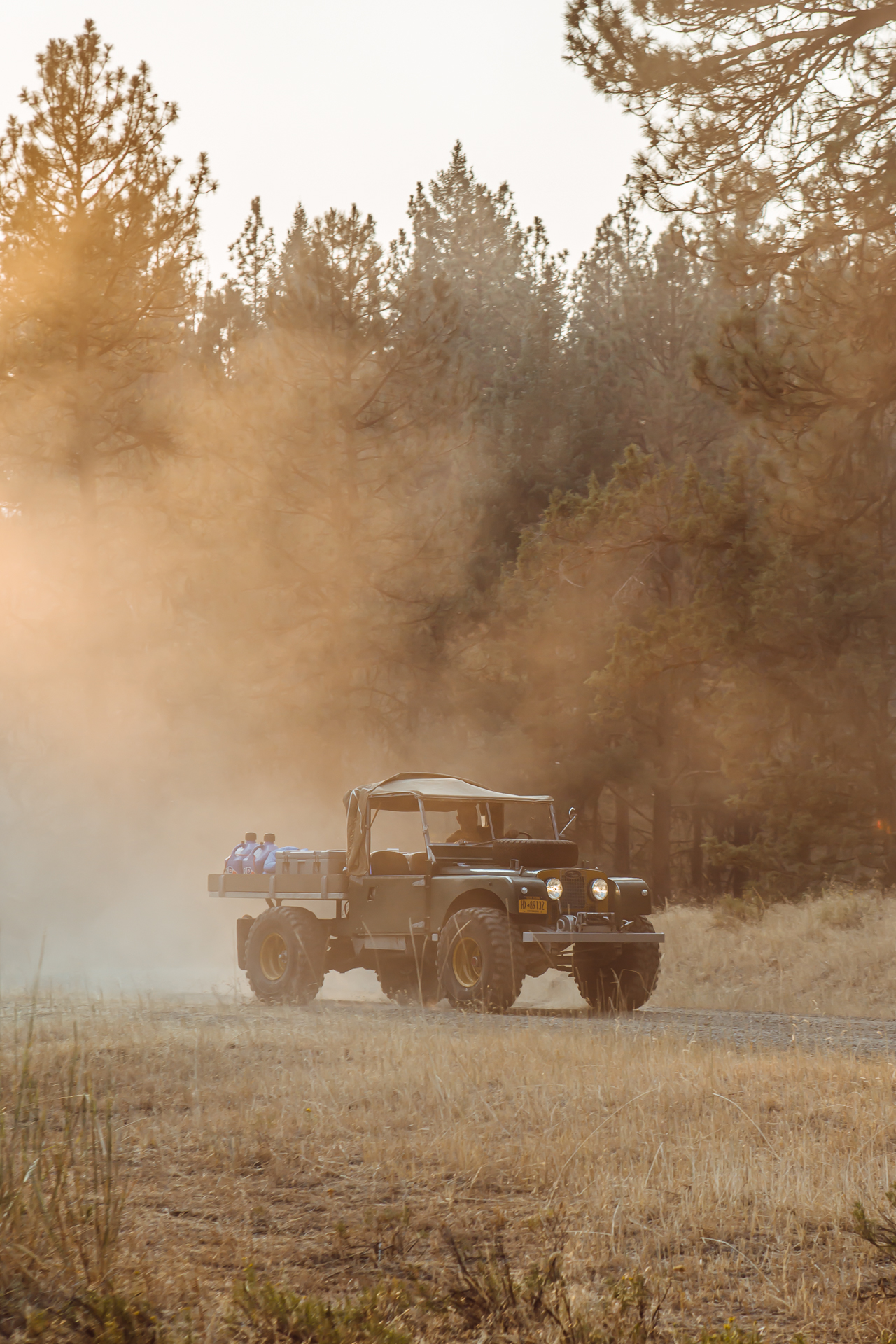 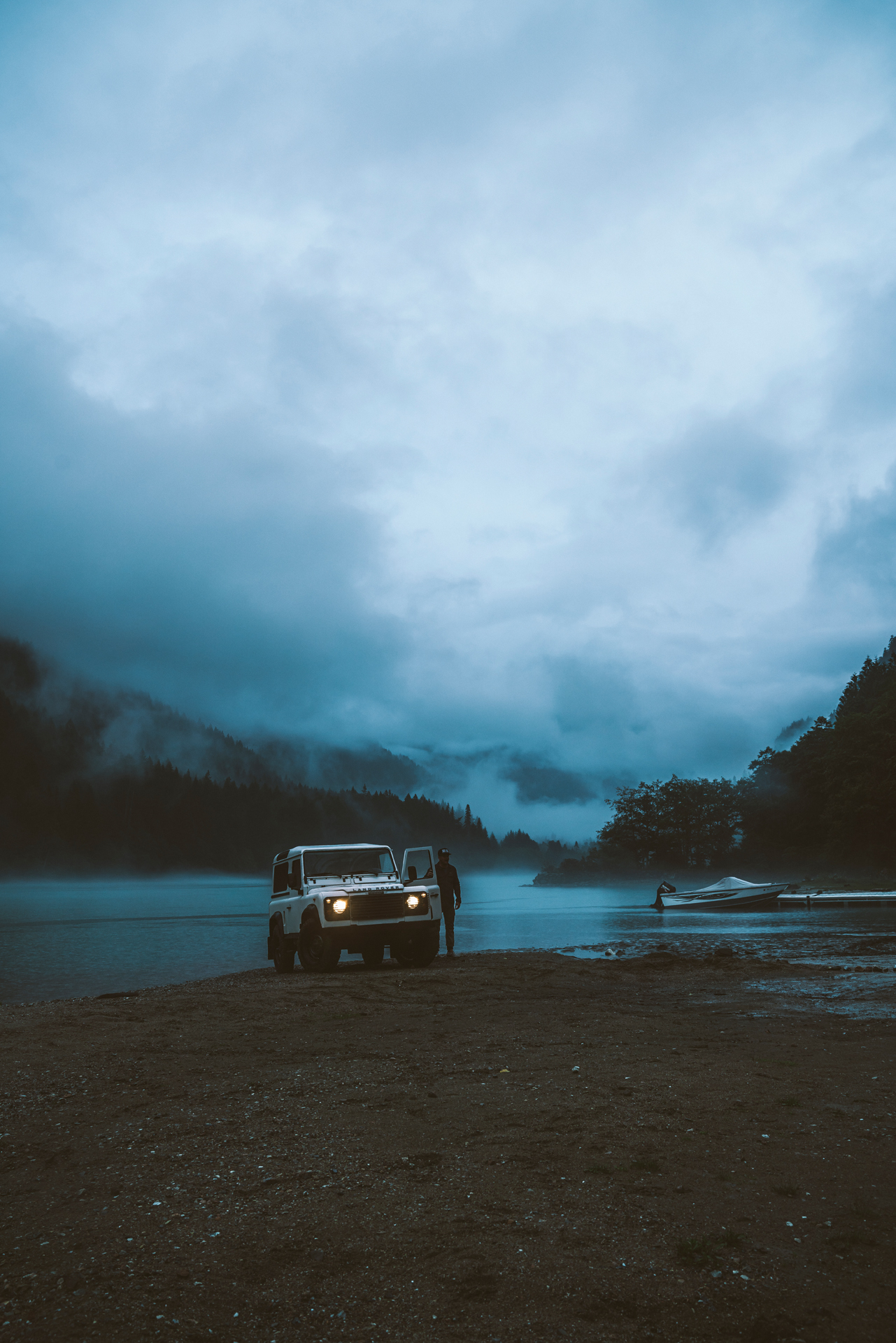 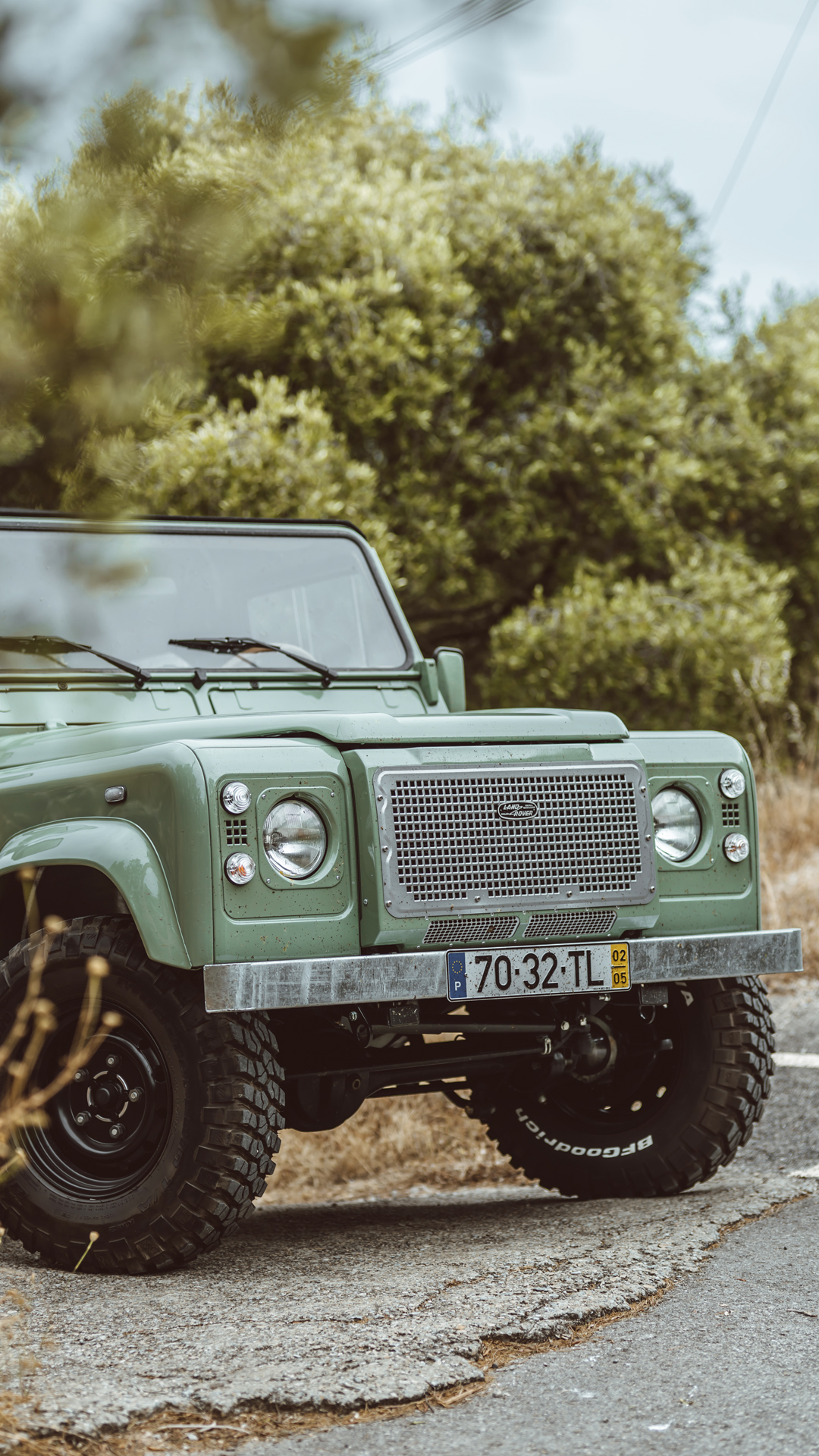